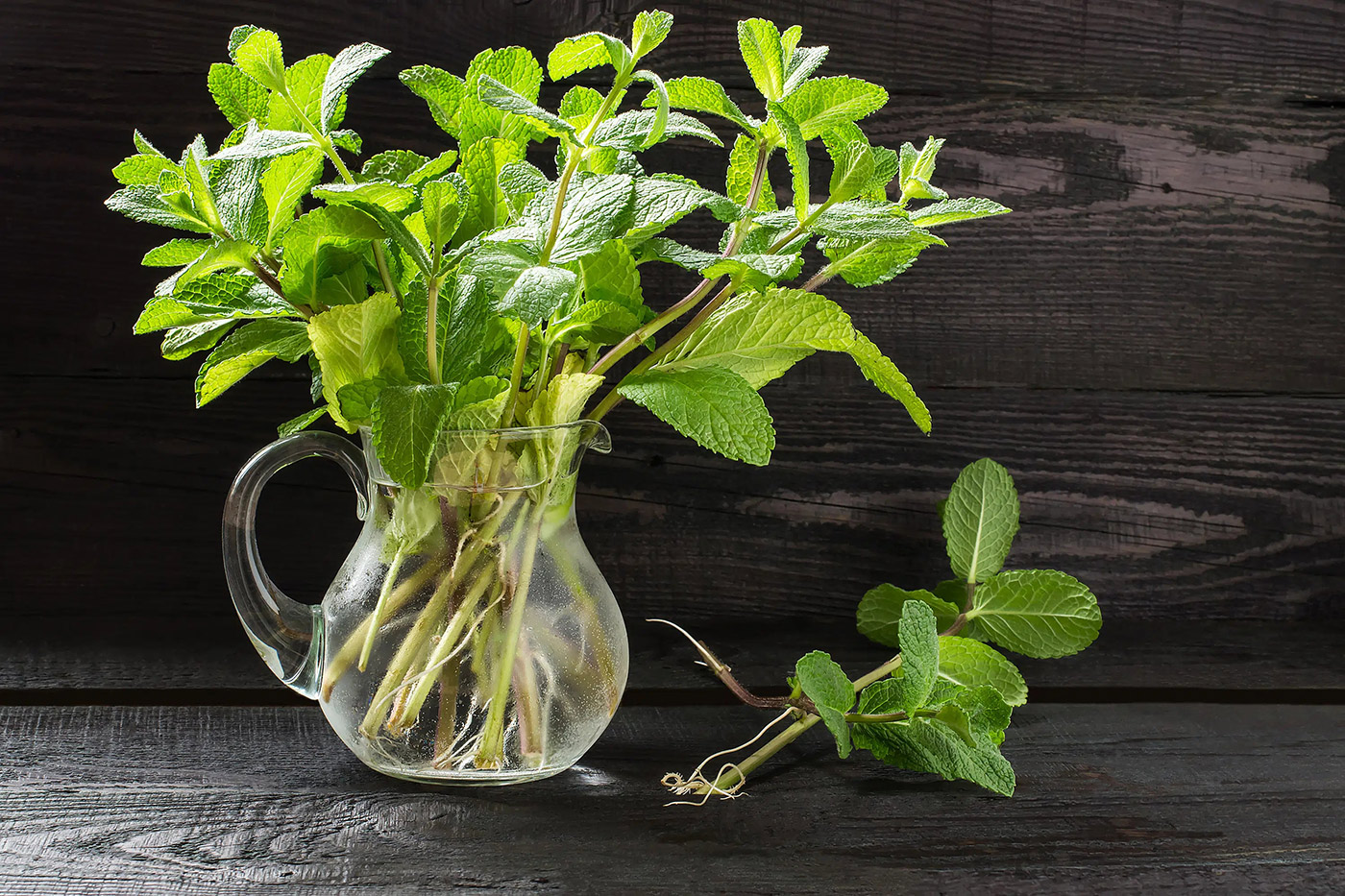 Salvia divinorum is an herb from the mint family with psychoactive properties. The drug causes very intense and often frightening hallucinations for a brief amount of time. Most people report having a bad experience after using salvia, but its availability and ease of access in many states makes it a common drug for young people to experiment with.

The psychotropic molecule in salvia, Salvinorin A, is similar to an opioid compound because it binds to the kappa-opioid receptor, unlike other hallucinogens. This causes salvia intoxication to be very different than other commonly used psychedelics. Although Salvinorin A binds to opioid receptors, the drug acts nothing like an opioid, instead producing terrifying hallucinations and perceptual alterations. In a 2014 Vice article by Kristen Gwynne, entitled Why is Salvia Such a Uniquely Terrifying Drug?, Dr. Peter H. Addy, a research associate at Yale who has studied the substance for five years, explained, “If morphine causes euphoria, a kappa agonist causes dysphoria.” Reports of salvia intoxication are often terrifying.

According to the National Institute on Drug Abuse, “People who use salvia generally have hallucinations—they see or feel things that aren’t really there. They also have changes in vision, mood and body sensations, emotional swings, and feelings of detachment (disconnected from their environment). There are reports of people losing contact with reality—being unable to tell the difference between what’s real and what’s not.” There is often a general sense of unease and discomfort associated with salvia intoxication.

Two case reports discussed in a 2014 Singapore Medical Journal article entitled From divination to madness: features of acute intoxication with Salvia use highlight the terror of salvia-induced hallucinations. One reported case “involved an adolescent who had symptoms of paranoia, déjà vu experiences, and a blunted affect with thought blocking and slow speech that lasted for three days.” In another case, “The hallucinations included extracampine hallucinations of a female presence in the room, elementary-and second-person type auditory hallucinations, and pareidolic experiences, with inanimate objects such as furniture coming alive, talking to him and walking about the room. He also had visual hallucinations of ghostly figures talking to him and experienced extreme fear.” Despite the fact that salvia is not a “party drug” and can create terrifying hallucination, many people still seek it out for its hallucinogenic properties.