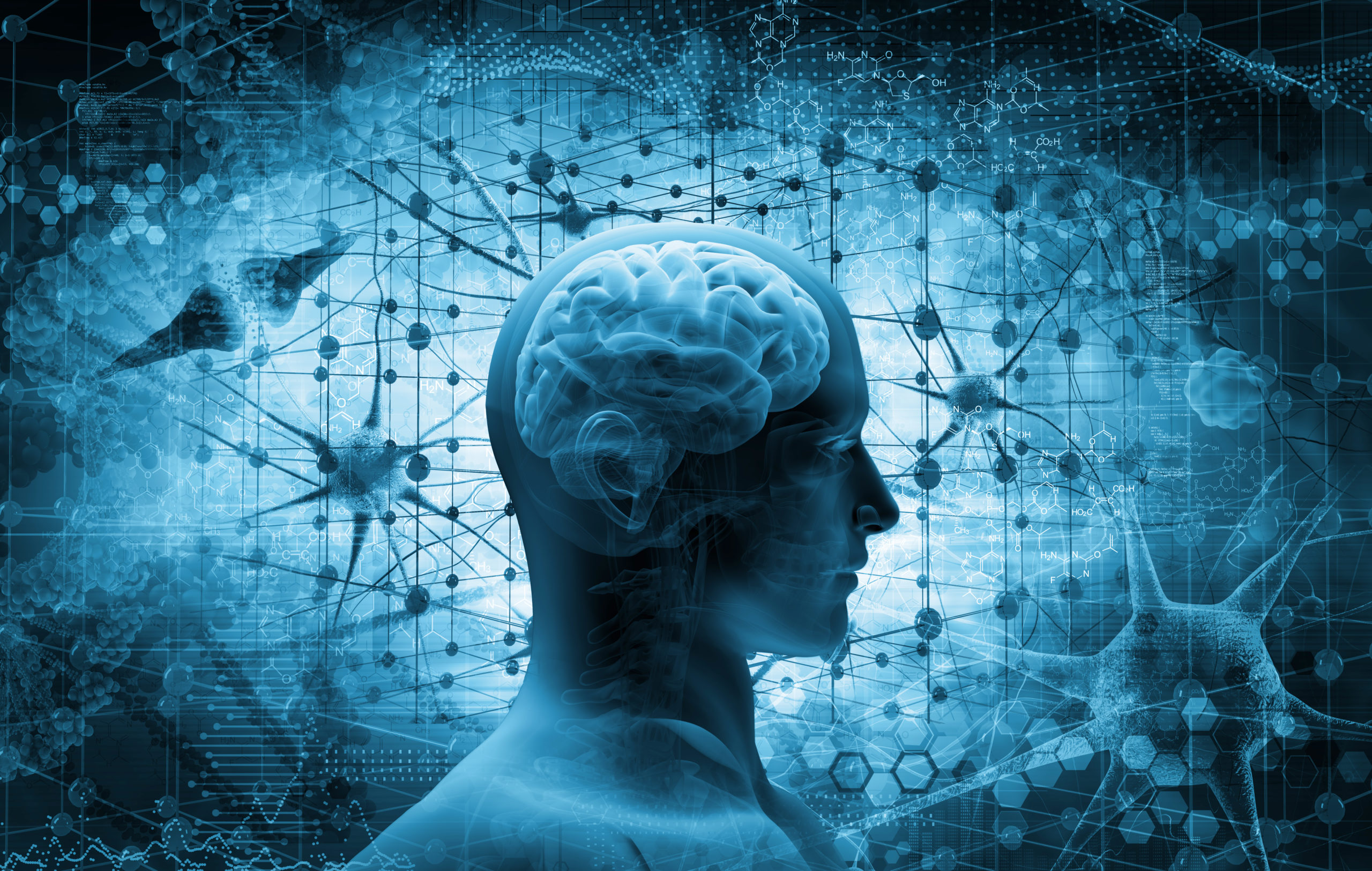 WHAT DOES MOLLY DO TO THE BRAIN?

Molly, the street name for MDMA, has recently gained prominence in the media due its ability to treat certain mental health disorders such as PTSD. However, MDMA is still often taken recreationally with severe and sometimes lethal consequences. Both its clinical significance and its potential dangers are due to the powerful ways that MDMA affects the brain.

MDMA works by increasing the activity of serotonin, dopamine, and norepinephrine. Serotonin is important in regulating mood, pain, sleep, and appetite. By increasing the activity of serotonin in the brain, users feel a major increase in mood. However, there is a consequence from the release of large amounts of serotonin. According to the National Institute on Drug Abuse, the large amounts of serotonin released by taking MDMA “causes the brain to become significantly depleted of this important neurotransmitter, contributing to the negative psychological aftereffects that people may experience for several days after taking MDMA” The brain becomes low in serotonin, which is associated with depression and problems with memory.

The aftereffects of MDMA may not last long and the brain is able to replenish its supply. However, with continued use or use of large amounts of MDMA, the consequences can be long-lasting. According to a 2018 Verywell Mind article entitled What Does MDMA Do to the Brain, “Animal research has shown that the damage that MDMA use causes serotonin-containing neurons can be long-lasting.: Long-term effects include long-lasting confusion, depression, working memory impairment, and impaired attention processes. Furthermore, “some human imaging studies of Molly users have found that the drug changes activity in the brain regions involved in: cognition, emotion, and motor function.” Taking MDMA in large doses and frequently may create long-lasting mood disorders.

One of the greatest dangers of Molly is that what is being bought and sold rarely contains pure MDMA. Anne Skomorowsky, in a 2015 Scientific American article entitled How Molly Works in the Brain, explained, “One testing service recently reported that only 39 percent of the pills they tested were pure MDMA, and half actually contained no MDMA. What any particular batch of Molly really contains is anyone’s guess.” Often, pills sold as Molly contain methamphetamine or other stimulants that can cause extremely severe harm to the brain and body.

Your life doesn’t have to be one of diminished health because of addiction. You can make the courageous decision to seek help now and embark upon the rewarding journey of recovery. Anchored Recovery Community, Southern California’s premier drug and alcohol treatment center located in beautiful Orange County, is more than a program– it is a faith-driven community that believes through fostering faith and belonging, people can be set free from the chains of addiction and alcoholism. For information about treatment options, please call today: 866-934-4849