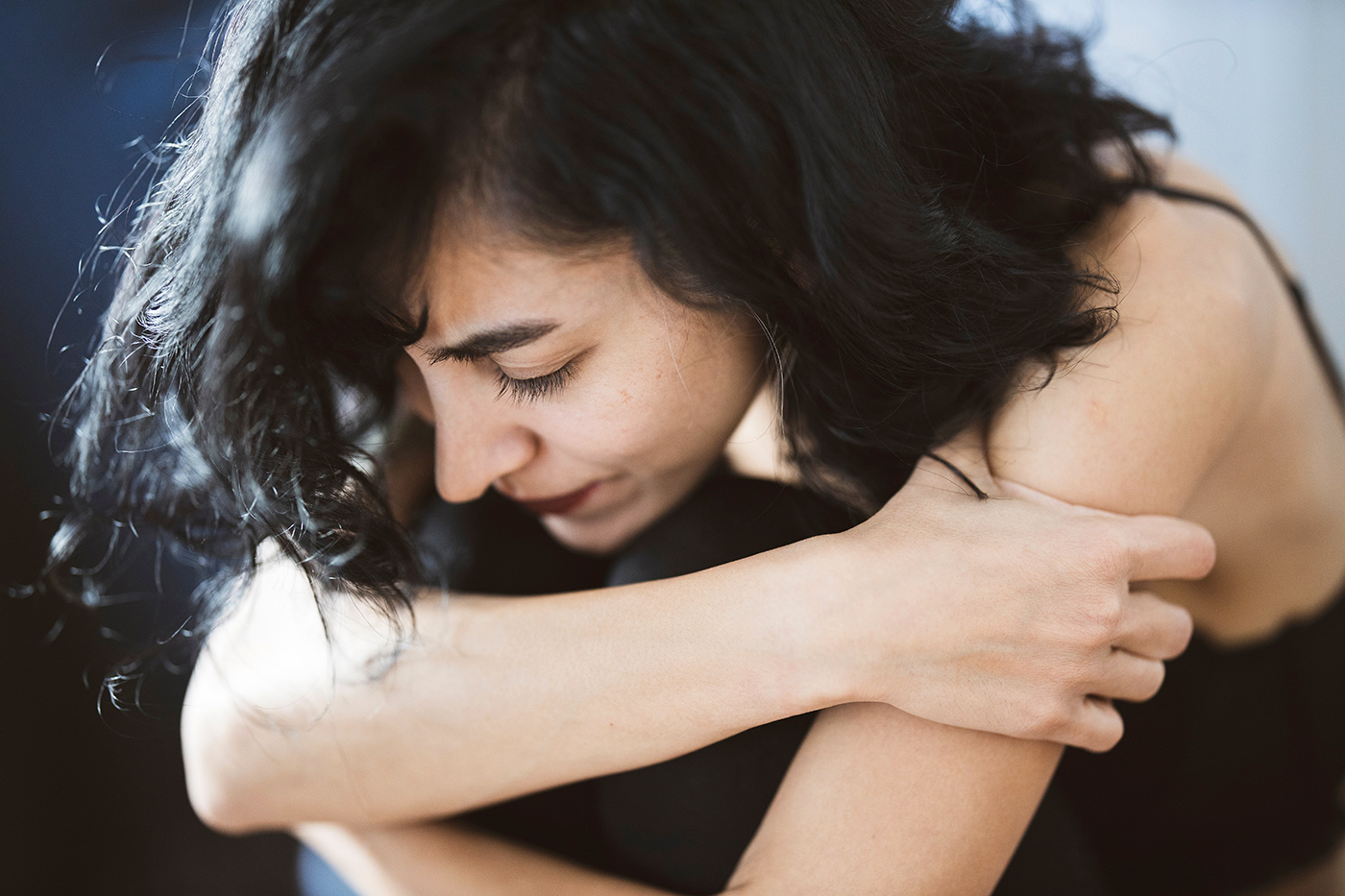 Flakka made major news in 2016 when a Florida State University fraternity member murdered a married couple and gnawed the male victim’s face. Authorities believe that the student was high on flakka at the time. In a 2016 Rolling Stone article entitled Florida Zombie Drug Flakka: Everything You Need to Know, Annamarya Scaccia explains, “Flakka, sometimes known as gravel, is closely related to bath salts, a synthetic cathinone that police linked to the infamous face-eating attack in Miami four years ago. The man-made drug that’s manufactured primarily in China entered the states only a few years ago but didn’t soar in popularity until 2013.” Although most cases of flakka have been reported in Florida, use of the drug has since spread to the Midwest.

The effects of flakka are reportedly similar to cocaine but may be much more dangerous. It is difficult to determine dosage because even a small amount can cause overdose. Carina Storrs, in a 2015 CNN Health article entitled What is Flakka (aka gravel) and why is it more dangerous than cocaine, explains, “A small overdose of the drug, which can be smoked, injected, snorted or injected, can lead to a range of extreme symptoms: ‘excited delirium,’ as experts call it, marked by violent behavior; spikes in body temperature (105 degrees and higher, Hall said); paranoia. Probably what has brought flakka the most attention is that it gives users what feels like the strength and fury of the Incredible Hulk.” Flakka is chemically similar to MDVP, one of the main ingredients in bath salts.

Storrs further explains, “Although a typical flakka high can last one to several hours, it is possible that the neurological effects can be permanent. Not only does the drug sit on neurons, it could also destroy them.” Unlike cocaine, flakka and bath salts stay in the brain longer and could cause much more damage overtime. Flakka use can also spike body temperature to 104 degrees or higher and elevate blood pressure, leading to kidney damage, kidney failure, heart attack, stroke, heart failure, and death.