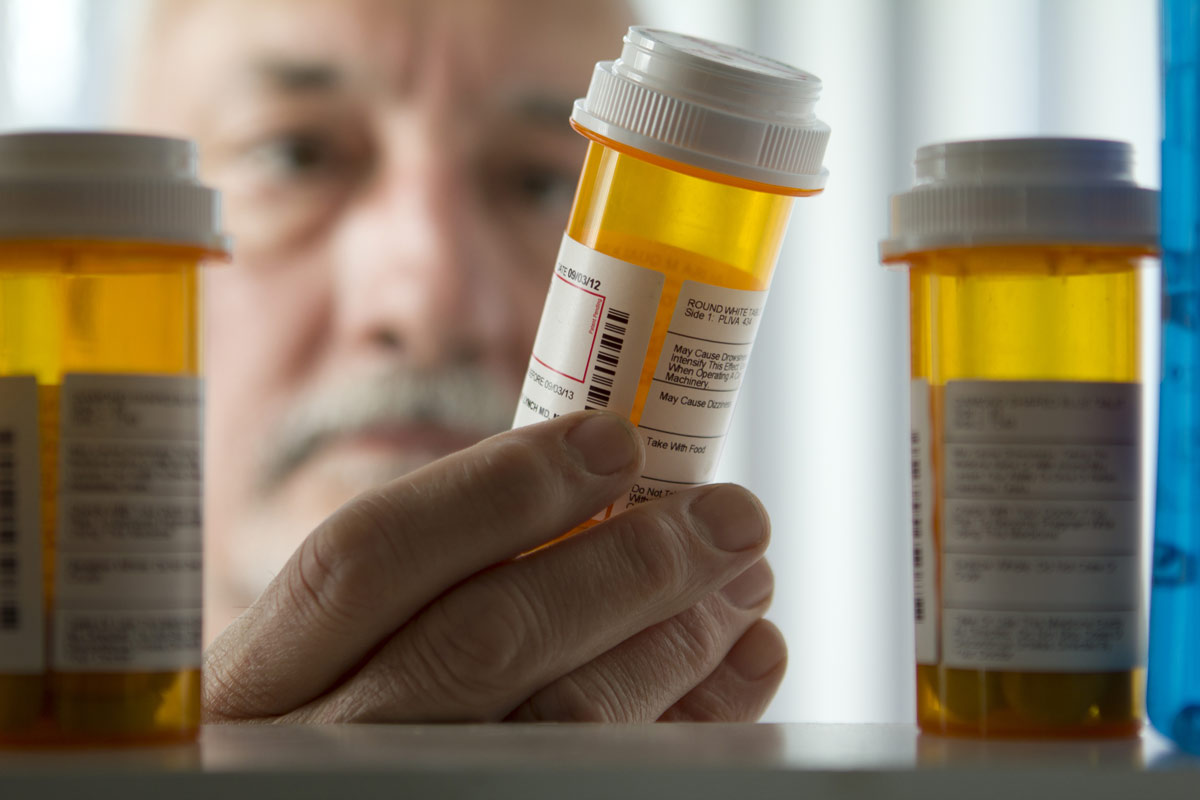 Nootropics are a variety of supplements used as “smart drugs.” Nootropic drugs are an umbrella term for a wide variety of substances. Some are quite safe, but others may be extremely harmful. Many proponents and marketers of nootropics tout the safety and non-toxicity of the substances; however, the truth is more complicated.

Nootropics can refer to a wide array of various substances, including caffeine and nicotine. Even amphetamine and methamphetamine have been studied as nootropics because of their ability to enhance cognition. However, the nootropic drugs that are legal and readily sold by online vendors are a class of substances known as racetams. Racetams, such as piracetam, oxiracetam, and aniracetam, are generally considered safe because of their low toxicity. However, a variety of self-reports and case studies show that racetams, rather than enhancing cognition, can have quite the opposite effect in the long term.

In a 2018 article entitled Piracetam, Aniracetam and Noopept Dangers and Risks, Joe Cohen, the CEO of SelfHacked, explains, “As far as drugs go, piracetam is not overall more dangerous than other drugs. Heck, it’s probably safer than most in many ways, since it isn’t toxic to the liver. But it’s still a drug and people should approach piracetam and other racetams with the same category of seriousness as other drugs with low toxicity, but with potential risks if taken long-term.” Cohen goes on to explain that case reports of the use of racetams, piracetam in particular, can lead to “brain fog, sleepiness/drowsiness, irritability, sleep issues, depression, muscle twitching, headaches, sweating and issues with reading, spelling, and verbal retrieval.”

According to the editors of Men’s Health, in an article entitled The Truth About Silicon Valley’s New Favorite Brain Drug, “Certain nootropics may slow your heart rate and cause diarrhea. In some cases, long-term use could cause the ‘benefits’ to backfire and instead lead to reduced functioning, irritability, insomnia, and anxiety.” Unfortunately, most marketers of the drugs leave out the potential drawbacks and information about negative side effects is limited because many of the drugs haven’t been fully researched. Cohen believes that with more research, the truth about the negative side effects will be revealed. He states, “It took us more than 40 years to realize cigarettes are harmful.  Also, many times drugs that have had rigorous clinical trials in humans and have been used by millions of people are later discovered to have serious risks and side effects that was previously undisclosed or unknown.”