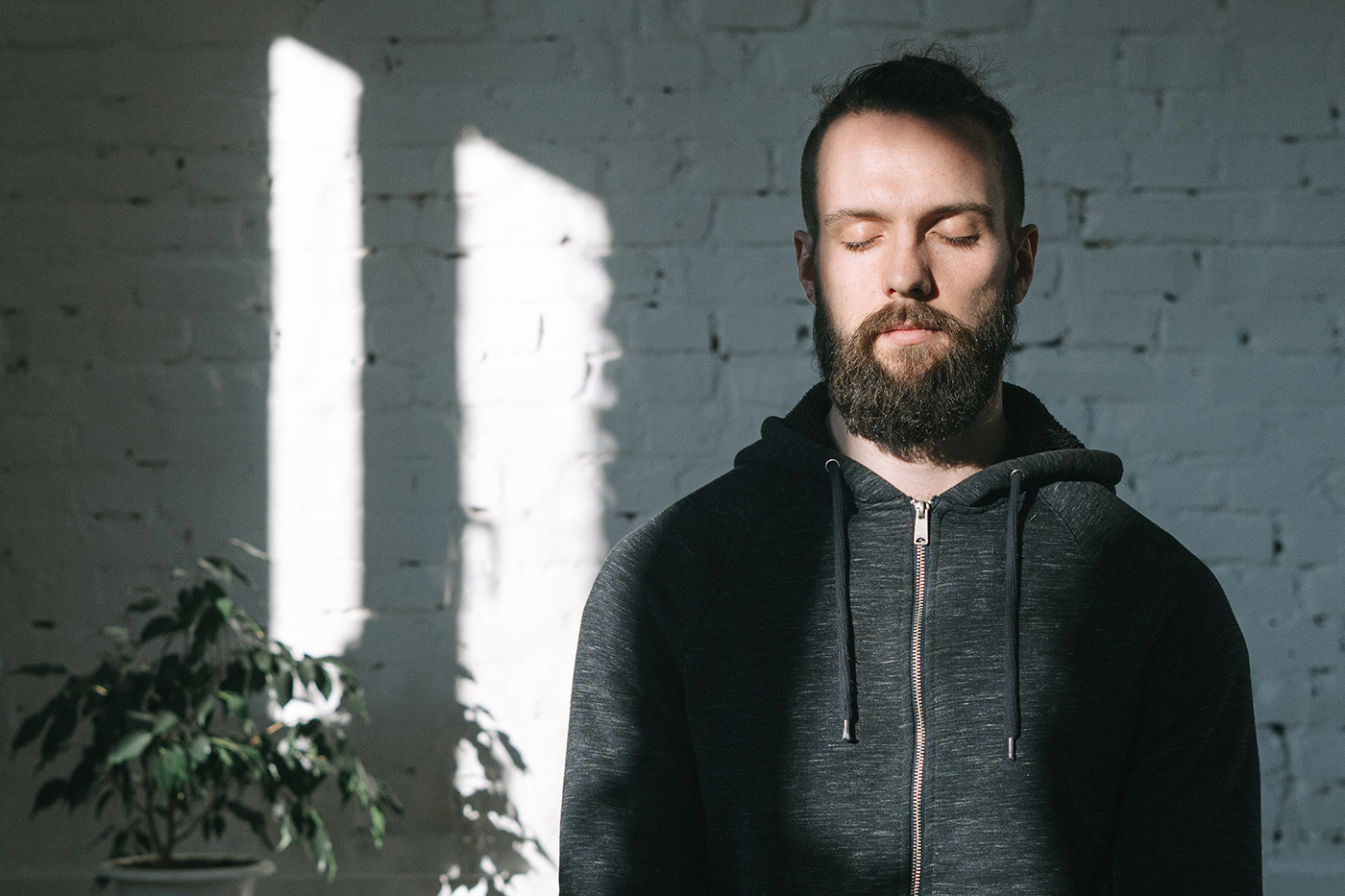 WHAT IS HALLUCINOGEN-PERSISTING PERCEPTION DISORDER?

The DSM-IV defines Hallucinogen Persisting Perception disorder as “The reexperiencing, following cessation of use of a hallucinogen, of one or more of the perceptual symptoms that were experienced while intoxicated with the hallucinogen (e.g., geometric hallucinations, false perceptions of movement in the peripheral visual fields, flashes of color, intensified colors, trails of images of moving objects, positive afterimages, halos around objects, macropsia, and micropsia).” The condition can occur in two forms. In one form, a person will experience random and brief flashbacks. For other, however, they can experience continued and ongoing visual disturbances.

Although HPPD often resolves itself within two years, there are numerous reports of visual disturbances continuing for far greater lengths of time. In a 2012 journal article in Therapeutic Advances in Psychopharmacology, entitled Hallucinogen-Persisting Perception Disorder, author Leo Hermle presents a case study of a 33 year old female who used LSD over a period of a year when she was 18 years old. Her symptoms of HPPD had persisted long after her last use of LSD. Hermle explained, “More specifically, the patient mentioned the occurrence of after images, the perception of motion in the periphery of her visual fields, flickering when looking at patterned objects, halo effects, macro- and micropsia, and in the patient’s own words, ‘a glow-worm effect’ meaning the perception of bright little spots of light across the visual field. With her eyes shut, no such abnormalities were perceived.”

The experiences of HPPD are often entirely visual, but their random nature can be unsettling. Medical News Today warns, “Experiencing the symptoms of HPPD can be distressing. It is usually apparent to a person experiencing HPPD that they are not seeing things in the way they used to. This can be unnerving and may cause anxiety.” HPPD symptoms can bring about panic attacks, feelings of anxiety, depression, and depersonalization (feeling disconnected from one’s own body).

Anchored Recovery is much more than a program. It is an entire community of individuals dedicated to overcoming addiction and alcoholism. Anchored Recovery Community offers a team of compassionate addiction recovery counselors dedicated to providing clients with the patience, respect, and discretion they deserve while receiving treatment. For more information about treatment options, please call today: 866-934-4849